Warning: Pimple blog coming. Not for the squeamish!

Do you ever feel at a loss with pimples? Especially the deep ones, like “What do I do? Do I pop it? Treat it? Leave it alone?” 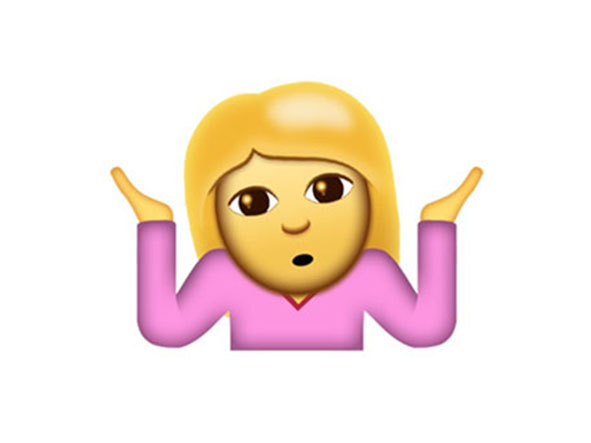 If you’re anything like me, pimples don’t really just go away on their own. Mine will usually move into my face and squat there until I kick them out. Sometimes that’s easy, sometimes it’s not.

Recently I had a deep cystic pimple that just wanted to park itself near my mouth. I waited and waited and.. 3 weeks later, no sign of healing. If anything, it was getting more noticeable. It wasn’t swollen, just.. there.

It was bothering me.

I tried lancing it gently, but only blood came out; I couldn’t get to the good stuff inside that I wanted to extract. Then, it dawned on me – The CoxRx Pimple Patches! I had picked them up in Korea with SkinfullofSeoul and never even thought to use them.

I vaguely remember using some sort of pimple patch once or twice in middle school, and once had a mishap with using toothpaste on a pimple for too long (the mishap part is – surprise! It burned the crap out of my skin, like 2nd degree burn-type burn), so my memories of pimple patches and the like were not great.

Would CosRx be better? As in, would it actually work – and work without burning my skin off? Let’s see: 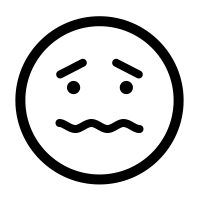 So as I mentioned, I had a bloody pimple that definitely had pus deep inside it, but I had no way to get it out. Squeezing or lancing it further didn’t seem like a great idea (believe me, I have lots of years of pimple popping experience), so the CosRx patches were a last ditch effort for me.

I wanted to know what they did, and luckily the instructions were in English and Korean. The English read:

How to Use: Cleanse the area around acne blemishes and pimples. Choose a patch which would best suit the size of your blemish, and then attach the patch to the desired area. Don not remove the patch until the size of blemish is reduced so that the patch can effectively absorb the impurities.

Really, I wasn’t sure how these were going to work or what they were going to do. I didn’t see any active ingredients listed, so maybe they were patches? The front of the package did say “Hydrophilic Wound Dressing,” not “medicated pimple patch”. There was no salicylic acid to be found.

No harm, no foul?

After cleansing, I picked out a patch (there are 3 sizes: small, medium and large. I’m pretty sure most of my pimples are large size) for each of my 3 blemishes, gently applied the flexible, clear bandages and went to bed.

An additional information sheet inside the envelope informed me that when the patch looks white, I can remove it. If the pimple still remains, I should apply another. Does that mean I should wear the patch all day? Several days? My pimples normally take 2-5 days to stop being red.

With plenty of questions still swirling around my head, I went to sleep.

When I woke up, lo and behold, my pimple patches were white. I gently peeled them off, revealing that the reason the were white was because they had absorbed pus. The white pus was blocking the redness of the pimple.

No blood, only some wet looking pus in this clear bandage.

My pimples weren’t gone, so I applied another dressing and went on my merry way, motorbiking around Phuket.

A line from the front of the packaging came to mind while I was driving: “..protects blemishes from dirt and other contaminants while absorbing secretions.” When I went to wipe my sweat off with a tissue, a thin black layer of soot came off onto the towel. Maybe this is why my acne always lasts so long? Even after a pimple has been extracted, I never do much to protect it during its very vulnerable healing phase from re-contamination. I can’t even tell you how many times individual pimples will become re-inflamed and re-infected, even after I thought everything was gone! My skin is like a never-ending river of replenishing pus.

That could be my own fault.

At the end of 24 hours, my deep, cystic pimple that I thought ~oh doom and gloom this is gonna last forever~ when I popped it.. was gone.

I mean dried out – but not too dry – without a trace of blood or pus. The skin was ready to be on its own.

CosRx KILLED it with this one; I’m an addict for life – or as long as I still have occasional adult acne.

These patches aren’t directly available in stores in the US, but you can pick them up on Amazon. They’re less than $5 for a package and me? I’m gonna stock up like the world is ending. If you also have the occasional adult pimple – get on it, babe.

HOW & WHY YOU SHOULD USE FACE OILS

This $7 Mexican Cream is the NERD Skincare Dupe We’ve All Been Waiting For.

The Best Facial Masks for Acne and Blackheads